The Russian Direct Investment Fund (RDIF), Russia’s sovereign wealth fund, and the Gamaleya National Research Institute of Epidemiology and Microbiology have launched an information section about the human adenovirus vaccine platform on the website of the world’s first registered vaccine against coronavirus, “Sputnik V”, at: sputnikvaccine.com

The section contains links to scientific publications on the history of vaccines based on human adenoviruses and human adenoviral vectors, their clinical trials, the technological platform, the proven safety of this approach, as well as their application in the fight against various diseases.

Next week a previously planned post-registration, randomized, double-blind, placebo-controlled multicenter clinical study of the efficacy, immunogenicity and safety of the Sputnik V vaccine will begin in Russia, simultaneously with the vaccination of volunteers from risk groups. More than 40,000 people will take part in the study in more than 45 medical centers.

A table comparing human adenovirus vaccines with other developments

Statistics on research papers are based on pubmed.ncbi.nlm.nih.gov data searched by queries containing platform names.

“We get a lot of questions about the vaccine, including the platform on which it was developed. RDIF and the Gamaleya Institute strive for maximum transparency about the details of the vaccine’s development, which is why we post all information about adenovirus vaccines at sputnikvaccine.com. We would like to thank everyone for their interest in “Sputnik V” both in Russia and abroad – the vaccine website has already been visited by representatives of more than 200 countries. We plan to add new content to the site with new details on the vaccine in the future.” 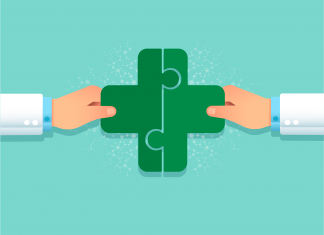 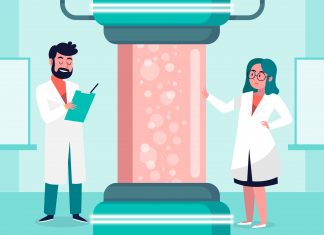 How to overcome imported APIs dependence 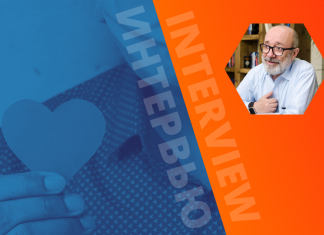 Lev Ambinder: “We are developing high-tech medicine in Russia”