The drug labeling system will be re-tested under load, traffic participants will be able to take part in testing along with the operator, Farmvestnik reports with reference to the head of the department of the digital product labeling system and legalization of the products traffic of the Ministry of Industry and Trade Ekaterina Prishcheva.

“We have made such load testing of the MDLP system available since January 25th. For this, a special test circuit was built that duplicates the “combat” system and contains its data relevant at the beginning of the year. Accordingly, from January 25, everyone who wants to take part in this load testing can do this. The system will be tested in parallel with work in the “combat” circuit, “said Prishcheva during a meeting of the CCI Council for the Development of the Consumer Market and the CCI Committee on Entrepreneurship in Healthcare and the Medical Industry.

To generate load, specially developed test scenarios will be launched: we are talking about sending drug data to the test loop that significantly exceed the current market parameters. 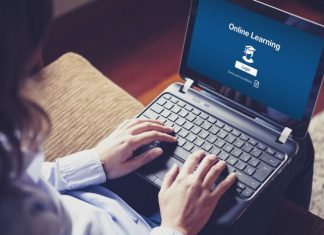