Katren filed a petition with the FAS to acquire a controlling stake in the management company of the Erkafarm group, which owns the second largest pharmacy chain in Russia with revenue of 63 billion rubles in 2020, FV reports citing sources.

The petition for the purchase of a 50.01% stake in Erkafarm Management Company signed by Vladimir Spiridonov (general director of Katren, partner of the main owner of the distributor Leonid Konobeev) was accepted by the central apparatus of the FAS on April 30.

A source close to Katren confirmed the authenticity of the appeal, noting that Erkafarm management will maintain its position.

At the end of February, market participants discussed possible scenarios for the merger of the Erkafarm group (the company’s share increased by 0.3% during 2020 against 16.6% from the leader – Rigly) and the Sber Eaptec project (plus 96.1% year-on-year).

The deal gives confidence that the network will continue to exist and return the accumulated debt to suppliers and creditors to the industry, Sergey Shulyak, general director of the analytical company DSM Group, told the publication. “This will allow the market not to lose money and not to experience the shocks that the industry felt when leaving networks with debts,” he said.

“The sale of Erkafarm was engaged in Sber – this is no secret,” Shulyak also noted. “The sales presentations were carried out by an employee of Sber, because the bank is one of the main creditors,” he explained.

At the end of 2020, the pharmacies of Erkafarm Group of Companies took third place in the ranking of pharmacy chains prepared by AlphaRM, with a share of 4.49%. In the first quarter, the group took fifth place with a share of 3.92%, sales amounted to 14.8 billion rubles. At the end of March 2021, the network was operated by 1,072 pharmacies. 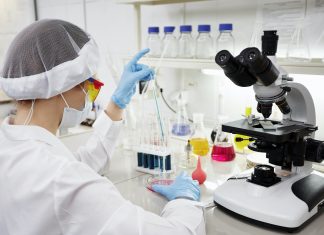 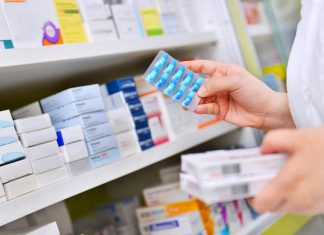 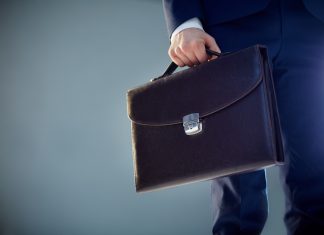 Named the reason of the decrease in the level of antibodies of coronavirus during...