Russian biochemists have developed several new drugs consisting of molecules of two antifungals and capable of destroying even the most persistent pathogens. The description of the development was published by the scientific journal Biological & Medicinal Chemistry Letters, the press service of the Russian Science Foundation briefly writes about this.

“We have created an effective molecule of a hybrid antifungal drug. It dissolves well in aqueous media and has a sufficiently high affinity for fats to penetrate the cell membranes of fungi. The very fact of such variability increases our chances in the fight against the drug resistance of fungi, “said German Perlovich, one of the authors of the article, professor at the Institute of Solution Chemistry of the Russian Academy of Sciences. 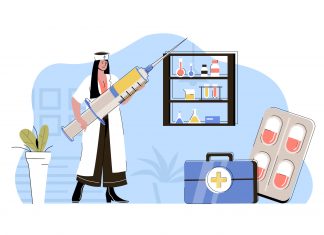 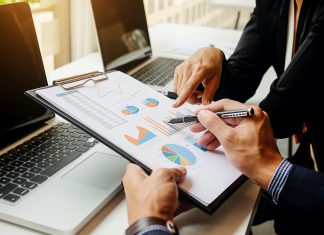 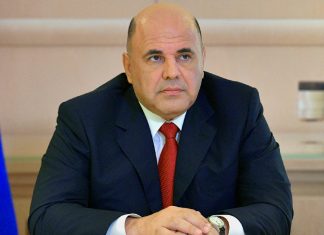