Thus, Sputnik V is registered in 64 countries with a total population of over 3.2 billion people.

“A number of European countries are already successfully using Sputnik V to protect the health of citizens, today we announce the accession of Albania to them. The approval of the Russian vaccine in Albania will allow the country’s population to access one of the best world vaccines against coronavirus. Demand for the Sputnik V drug continues to increase, the RDIF is ready to create vaccine partnerships with other countries, “said Kirill Dmitriev, CEO of the RDIF.

“Since the beginning of the pandemic, Russia and Turkey have actively collaborated to jointly fight coronavirus. The RDIF welcomes the decision of the Turkish Ministry of Health to approve the use of the Sputnik V vaccine. The drug is used in dozens of countries, while post-vaccination studies conducted in a number of states demonstrate that Sputnik V is the safest and most effective vaccine against coronavirus. The use of the vaccine in Turkey will save many lives, prevent the spread of the virus, form long-term immunity in the population and help to return to normal life rather, “said Kirill Dmitriev, CEO of the RDIF. 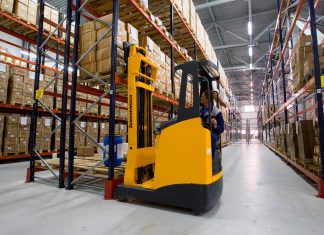 Katren plans to acquire half a stake in Erkafarm 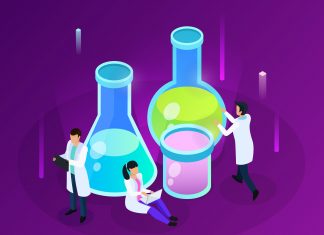 The state will provide benefits for Sputnik V vaccine production