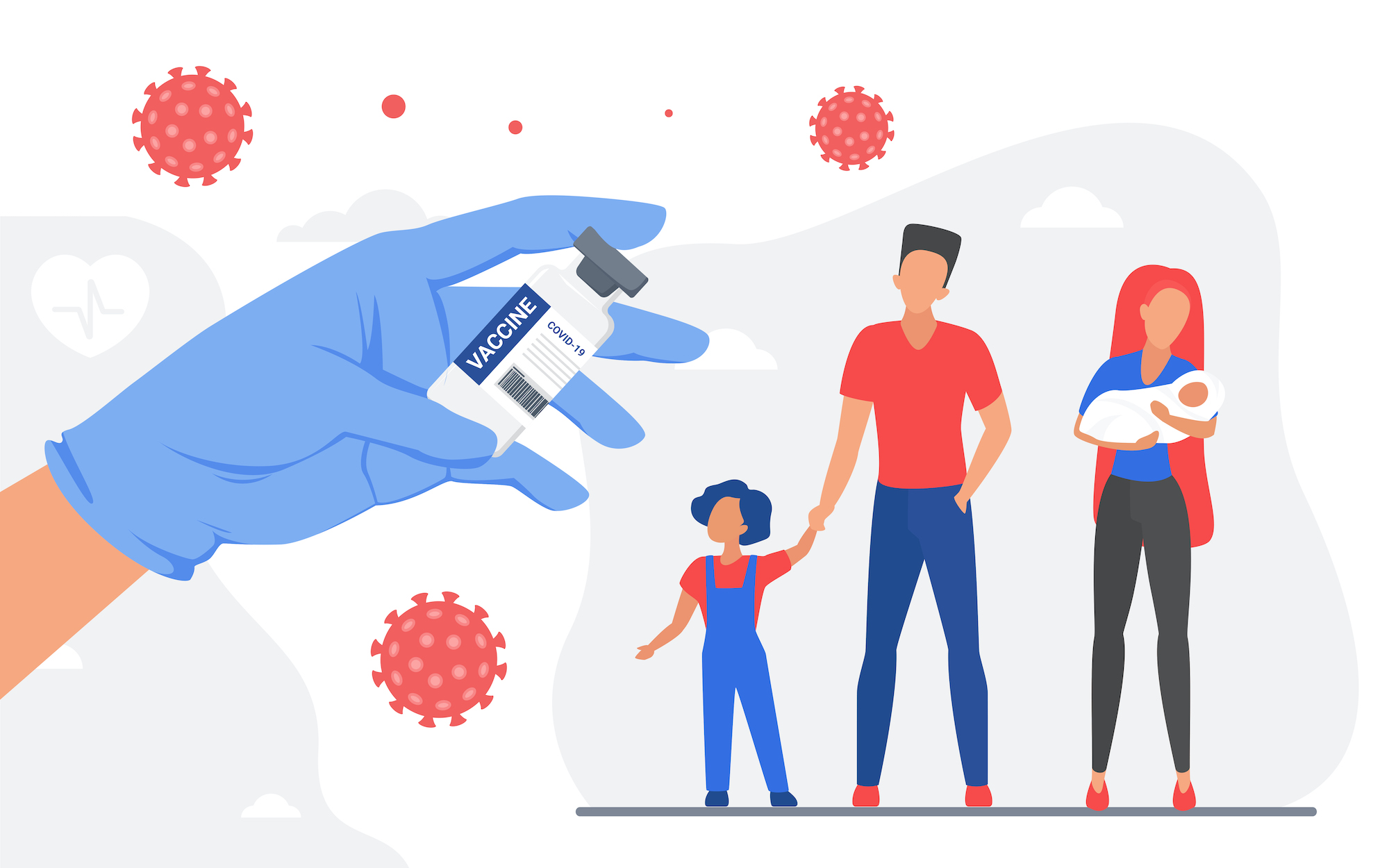 Vaccination of adolescents over 12 years of age against coronavirus is already underway in different countries (USA, Finland, Israel, etc.). Children are next in line for the vaccine. Israel is planning to vaccinate children aged 5-11 from October; in the United States, the Pfizer vaccine has not yet been approved for children by the FDA, but this is expected in the coming weeks. In Russia the vaccination proceeds with great difficulty even in the case of adults, and the vaccination of children and adolescents will meet a huge opposition from doctors. This is evidenced by the data of a study conducted in the community “Doctors of the Russian Federation”.

At the beginning of the pandemic, it was noted that children and adolescents rarely get seriously sick with coronavirus infection, although they may be carriers of the disease. However, in the summer of 2021, with the appearance and active spread of the delta variant, doctors began to note not only the increasing incidence of the disease among children, but also the fact that more children had a severe form of coronavirus. At the beginning of 2021, Rospotrebnadzor reported about 8-10% of cases of diseases among children and adolescents from the total number of cases, emphasizing that children are more likely to have the infection in a mild form, and adolescents aged 13 to 15 are most susceptible to infection. On May 19, the Ministry of Health of the Russian Federation announced 560,000 cases since the beginning of the pandemic (or about 11% of the total number of cases, which was 4.96 million at that time). Since then, federal agencies have not published detailed statistics on the number of sick children.

In mid-August 2021, the total number of cases began to decrease, but regional ministries and departments of health, without providing the general data, more and more often reported a significant increase in the incidence (sometimes by more than 57%) among children.

Tests of the coronavirus vaccine on children aged 12 to 17 years old began in Moscow in the first days of July. According to academician Alexander Ginzburg from the Gamalei Center, mass vaccination of adolescents against COVID-19 was supposed to begin in Russia before September 20, and the children’s version of Sputnik V can be registered in September.

However, a study conducted in the community “Doctors of the Russian Federation” in early September showed that vaccination of children against COVID-19 will be even more difficult than vaccination of adults.

86.7% of the surveyed doctors believe that the state will make vaccination of children and adolescents mandatory, despite the fact that even for adults vaccination has not yet been made mandatory in Russia.

The highest share of those who consider childhood vaccination a crime is among physical therapy doctors (75%), oncologists (72.7%), obstetricians and gynecologists (62.9%), and ophthalmologists (61.9%). As for pediatricians, “only” 46% of them consider vaccination of children a crime; however, the supporters are also not numerous, accounting for only 16%.

A total of 1020 participants took part in the survey conducted in the Doctors of the Russian Federation community in early September. The survey was conducted from August 30 to September 3. To make the conclusions more accurate, the results of the study were adjusted (reweighed) on the basis of Rosstat data on the number of doctors of various medical specialties.

Experts named the reasons why efforts on the elimination of hepatitis C in Russia...