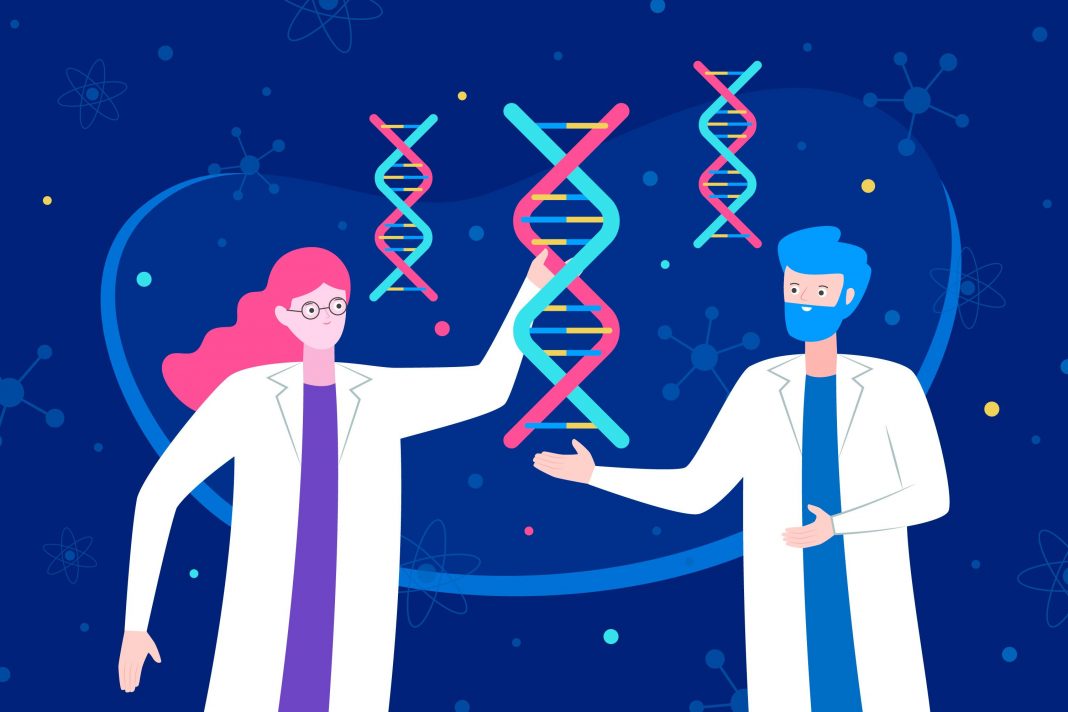 More than 600 residents of the Skolkovo Foundation work in the field of medicine, 5% of them are involved in the development of gene therapy drugs. Basically, these companies emerged from the research environment, most of the projects are still at the stage of preclinical research.

Since the Foundation was created, we have been actively looking for, attracting, and supporting developers in this area. Every year there are more projects in the field of biomedical cell technologies and gene therapy drugs in Skolkovo, which is due both to the increase in scientific potential in life sciences and to high expectations for this industry. Biomedical cell technologies and gene therapy drugs are associated with the future of medicine and the future of the whole of humanity in the coming decades. Demand creates supply: just some five years ago, such projects could be counted on the fingers of one hand, and now there are dozens of them. Many Russian scientists who worked abroad returned to Russia to continue their research.

Large expenditures are required for the development of biotechnological projects, because the development of a drug can take more than ten years. Taking into account the cost of intellectual labor in Russia, a budget of about $ 1 million is required for a full-fledged preclinical research. At the stage of clinical research, this concerns amounts from several tens of millions to several billion dollars.

As a rule, at the stage of preclinical trials, such projects are supported by venture investors who have research background, or small investment companies. In Russia, this is almost always a combination of investors’ money and various forms of state support: there are many grants and financing programs for that purpose. State support, if it is provided to a project, does not usually not cover all the costs, and the initiators of the project need to find private funding as well. Here, help comes from Skolkovo. In this case, as a rule, investors receive a share in the company, hoping to earn from that transaction in the future.

Projects need to attract an institutional partner at the stage of clinical trials. In the United States, for example, such investors are usually attracted through IPO, but in Russia this mechanism is not available. Attracting an investor at this stage is one of the forms of selling intellectual property for a development. One of the possible mechanisms is a license agreement, under which the developer receives part of the amount immediately, and the other part is to be received upon the subsequent sale of the license. In some cases the rights to the drug are sold after its effectiveness is confirmed and the licensing procedure has been completed. But this always involves the transfer of intellectual property and the patent. If a professional research team has been formed to develop a drug, it is recommended to publish articles in scientific journals immediately after filing a patent application. Then this team has a good chance to raise funds for later stages of the study.

Institutional investors are always strategists who play to get long-term results. If the drug works, then it will have a high efficiency and will be targeted at specific groups of patients. Of all the gene therapy developments, 3 to 4% make their way to the market, but their potential in terms of profitability is very high. Such investments are based on the assumption that during the period of license protection they should bring a sufficient level of profit that makes it possible to invest money in new developments. One may say that if after ten years of development such a drug appears on the market, then with a successful strategy, an institutional investor will be able to get their investments back in four to five years. Given the amount of investments in such drugs, investors try to choose areas with potentially wide demand, for example, oncology.

I think that in Russia, investments in gene therapy drugs at the stage of clinical trials will be combined: some of the funds will be assigned by the state, and some will come from private strategic investors. Now there are investors in our country who are interested in the development of such projects. This was largely due to Pharma-2020 state program, which significantly reinforced the domestic pharmaceutical industry and contributed to the formation of strong local players.