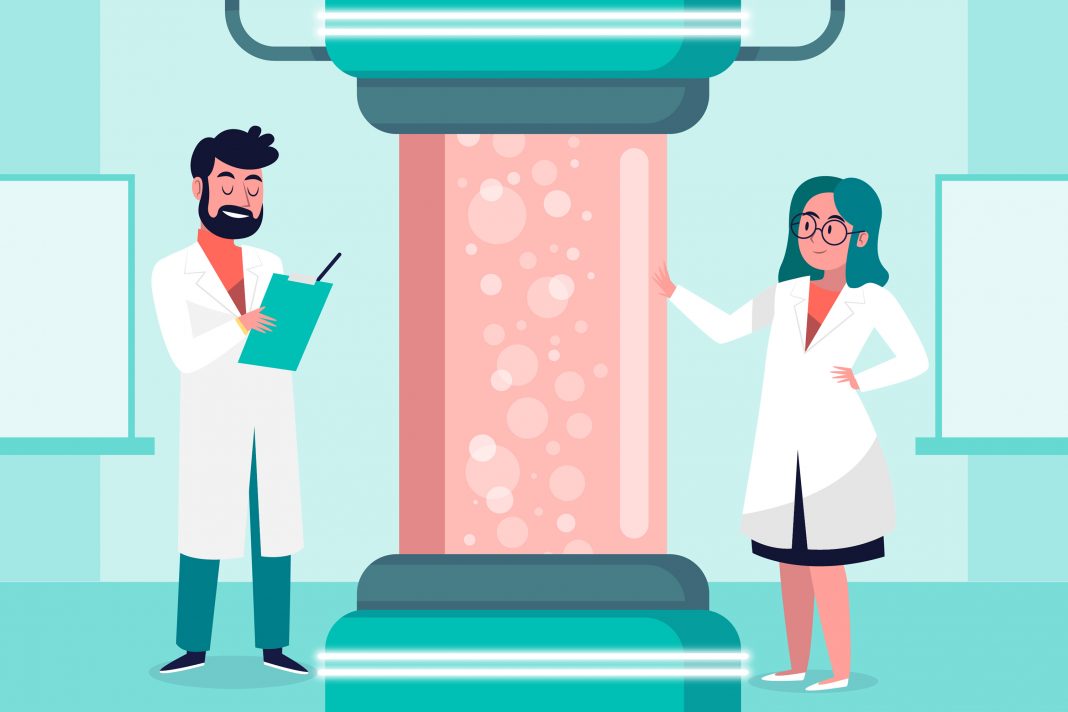 Since the 1990s, China has become a global monopolist in the production of pharmaceutical substances; the country exports 3 million tons of APIs and intermediates annually. As in most countries of the world, the pharmaceutical industry in Russia uses mainly Chinese substances. We depend on them for half of our raw materials: we buy more than 250 APIs in China, and 60 of them are unique and cannot be procured anywhere else.

India is the second most important supplier of pharmaceutical substances in the world, but it also depends on Chinese intermediates. This dependence became especially evident after the border conflict between the two countries: the cost of a number of Indian-made APIs has increased markedly.

Until a certain time, there was a clear distribution of roles between these “substance factories”: India produced more high-tech compounds, while China produced simpler ones, as well as intermediates.

As the volume of supplies from China fell noticeably during the pandemic, Russia, the EU, and the United States began to actively promote initiatives to develop their own production. But the problem existed before the pandemic, and the crisis just made it noticeable to everyone, not only to specialists. Previously, China, with its low cost of labor and disregard for environmental requirements, could easily beat the competition. Now the situation is changing. The increase in wages, the tightening of environmental regulations by the government led to a 20% increase of the cost of Chinese substances for Russian companies in 2018-2019.

What can Russia do in this situation? We have natural resources, developed chemical science, and a fairly strong chemical industry. However, in recent decades, it has practically ceased to produce low- and medium-tonnage chemicals, which are necessary for the production of substances.

With the large-tonnage, everything is relatively simple: the substances need to be refined. But independent production of sufficiently pure chemical compounds in small volumes has long been unprofitable for any pharmaceutical company. As in the case with APIs, it was cheaper to buy them in China.

Given the changes, it is quite possible to organize production of small- and large-tonnage chemicals for the pharmaceutical industry. Universities and chemical research institutes could take over a part of the production of complex compounds. But for this, the industry needs to solve several issues (see the immediate goal agenda).

I would like to note that the independent production of APIs will not only ensure national pharmaceutical safety, but also open up prospects for the export of substances and finished medicines. Now the situation for this is more favorable than ever: fearing dependence on China, many countries are looking for new reliable suppliers.

What substance can be considered Russian? This is not an idle question. According to the current legislation, it is domestic if at least one of the stages of its production took place in Russia. Moreover, it can be a simple stage like the post-treatment of chemicals. Now equal benefits are provided for substances which had 5 out of 10 synthesis stages completed in Russia and for those which had only one stage localized. Perhaps this is not entirely true, and manufacturers working on a full cycle should be given more preferences.

The main task for us is to create a complete chain of API production in Russia. We cannot and we really do not need to build a system completely autonomous from the world, like the USSR had in the past. It doesn’t make sense to try to release an alternative for all 250 Chinese APIs. It is necessary to ensure the independence of strategic products, and now these are antiviral drugs and antibiotics. After that, the work should proceed from economic expediency. Obviously, microchemical production of some drugs should only be launched if they can be supplied and exported. For example, the internal needs for paricalcitol are only 2 grams.

An example of the most complete localization of synthesis in Russia

RCTU, as a research organization, can develop a complete structure for the synthesis of key APIs, as well as determine the substances necessary for that. As a rule, the synthesis structure is developed at the request of pharmaceutical companies. But in the case of favipiravir, we developed it without a request from the business.

The synthesis process includes 4 or 5 stages. The formula of the drug is simple, which simplified our task. We have developed the complete production technology.

Initially, the researchers of our university aimed at using domestic raw materials in the synthesis stages as much as possible. However, not all substances were found in Russia, for example, phosphorus pentachloride was absent.

We have passed the laboratory stage and are ready to start production on a pilot scale, and then deliver the technology directly to pharmaceutical companies. Negotiations on the production of favipiravir based on our technology are being conducted with R-Pharm and Khimrar.

Now our university is becoming a competence center that will allow domestic producers to establish their own synthesis with the maximum possible and economically feasible use of Russian chemical raw materials.

Chemical universities could take a worthy place in the structure of the domestic pharmaceutical industry. Production at a university is more flexible and adaptive. Universities and scientific organizations that have a chemical direction are ideal sites for the development of raw materials, APIs (in the case of GMP production), and drugs which do not have to be produced in large amounts. This is especially true of orphan and targeted drugs, as well as radiopharmaceuticals.