International cooperation between Russia and other countries in the production of vaccines continues. During the pandemic, several cardinal changes took place: a law on biological safety appeared, and several countries adopted the same legal regulation at the same time,  Mikhail Murashko, the Minister of Health of the Russian Federation, said during the session “Vaccine Production: International Cooperation in the Name of Health” at the 25th St. Petersburg International Economic Forum.

The head of the department noted that a group had been created  in the World Health Organization that is developing methods which would allow for responding to new challenges. The Minister said that the Government of the Russian Federation has approved a safety strategy, which includes timely development of test systems, identification, and creation of new vaccines within 100 days.

At the moment, according to the minister, there are enough competencies for the production of test systems in the Russian Federation; they can be manufactured not only by state-owned enterprises, but also by private ones. In addition to test systems, devices and diagnostic tools are being developed, that is, a comprehensive set that includes PCR tests, scanning systems, and samplers. A platform for the creation of vaccine preparations is being developed, and industrial areas are being organized.

“Two regulatory approaches are being worked out now, which Russia has proposed to the World Organization to take into account. They consist in contrasting the requalification of the drug and the approval of its clinical efficacy. These are two options that require elaboration at the global level, which the World Health Organization has not started yet,” Murashko said.

In addition, the minister said that vaccination against coronavirus will become mandatory in the National Calendar of Vaccination, PhV reports.

“We now need to gain some experience, get data on the further development of the process, and we are actually moving in this direction,” the minister said.  “Now we are working with the Duma deputies in order to develop the concept further.” 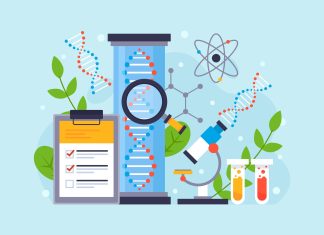 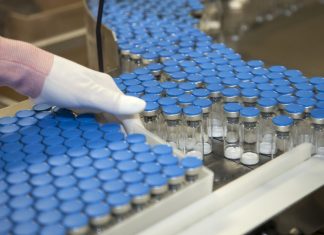