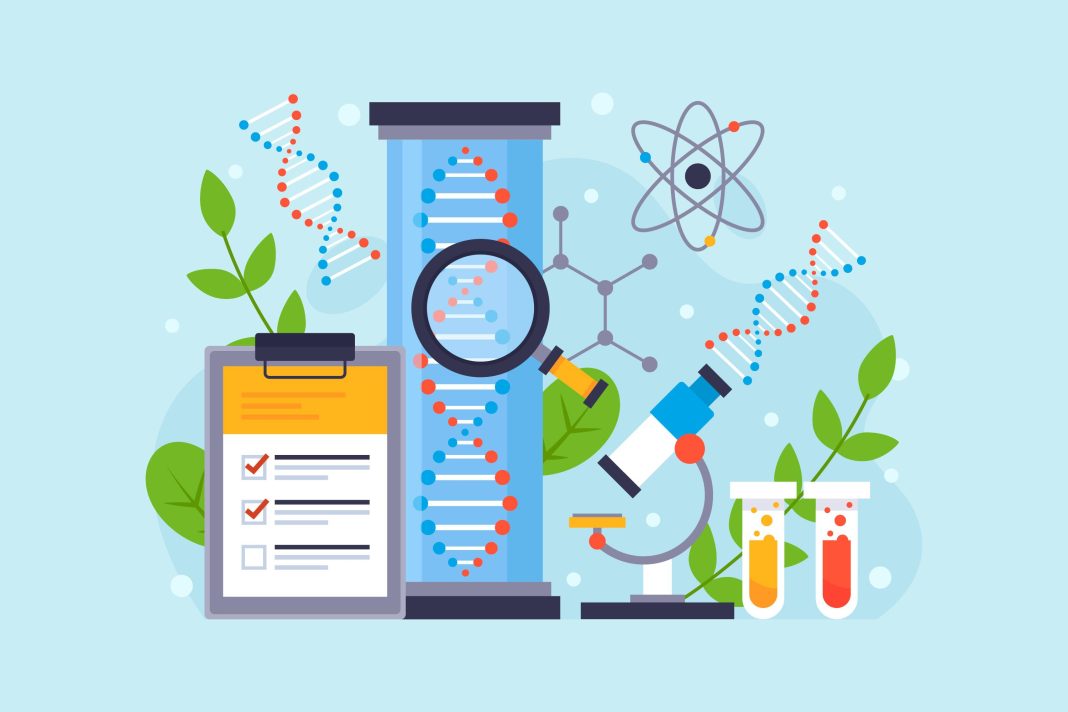 The tremendous progress in natural sciences over the past 20 years led to dramatic changes in medicine and pharmacy practice and opened up new prospects for the treatment of previously incurable diseases. Perhaps the most important revolution for medicine has taken place in the technologies for decoding and understanding genomic information. In 2001, the sequence of the human genome was deciphered and published, and now Next-generation sequencing (NGS) technologies are developing faster than microelectronics. This led to the decrease of the cost of reading the entire human genome (6 billion base pairs of DNA) from $100 million in 2000 to about $1,000 now.

Medical genetics and biotechnology in such countries as Japan, Israel, South Korea, and Singapore are the flagships of scientific and technological progress and actually have the status of a national priority. Last year, equipment based on NGS technology developed by world leaders in genetic research was registered in Russia for the first time.

Advances in the development of molecular genetic screening, used both for early detection and for the treatment of rare diseases, create conditions for the creation of drugs that affect damaged genes, treatment methods designed for a particular patient with their specific genotype and their course of the disease.

Modified genes are able to interfere with the pathological process, replace diseased cells with healthy ones, and contribute to the recovery of patients.

Such technologies have already been introduced in recent years for the treatment of SMA in young children (Zolgensma) and monogenic blindness (Luxturna). We’ll be able to evaluate the effectiveness of this therapy in the nearest future.

Very soon, scientists will be able to correct defective genes, offering solutions for such hereditary diseases as hemophilia or, for example, intrauterine growth retardation, deafness, myasthenia gravis, and other orphan diseases.

Genome editing opens up tremendous prospects for the treatment of not only orphan, but also socially significant diseases.

Scientists and doctors are already creating biotechnological drugs and gene therapy methods aimed at hereditary, oncological, cardiovascular and infectious diseases caused by antibiotic-resistant microorganisms. The results of their trials are encouraging.

For instance, soon a patient who has learned about the risk of developing breast cancer in connection with a  BRCA1/2 mutation will not have to remove all the target organs of the disease, as actress Angelina Jolie had to do.

Gene and cell therapies with high selectivity of action and low toxicity will help eliminate the causes of genetic, oncological, and other diseases. Very soon biotechnological innovations will significantly improve the quality of life and increase its duration, contributing to the fight against Parkinson’s and Alzheimer’s disease.

Medicines and biologically active substances made according to an individual prescription on the basis of a comprehensive medical examination of the patient’s body are used increasingly more often. Such compounding pharmacy practice will provide the basis for personalized medicine, with a compounding pharmacy producing extemporaneous dosage forms based on the patient’s personal characteristics.

This is especially true for elderly patients, who often require non-standard dosages and individually selected combinations with the optimal composition of associated components. Compounding makes it possible to obtain medicines tailored for individual human needs and with due account for the specification of ingredients and their administration and delivery methods. The most important thing in this case is the training of clinicians.

In the modern world, the development of compounding pharmacies is becoming an integral part of the transition to personalized medicine. It is already one of the main trends in healthcare development globally. The course of a disease is significantly less severe in those who lead a healthy lifestyle and use preventive medicine methods. Methods and approaches of preventive medicine can also contribute to more efficient rehabilitation for those who already have the desease.

This is not about powders and mixtures that were made in the prescription departments of pharmacies, but about complex drugs, including those based on monoclonal antibodies,  drugs with individual doses of vitamins, trace elements, and other components. Depending on their complexity, they will be manufactured by either small companies or pharmaceutical giants.

One of the main tasks now is to rethink modern medicine to a certain extent, to introduce the technologies necessary to provide personalized care for each patient. New technologies will enhance the efficiency of healthcare and contribute to life expectancy increase, and they will also help clinicians develop their diagnostic skills in testing and working with biomarkers.

Telemedicine will actively develop in parallel with biotechnologies. Gadgets and smartphones are already used to collect information about cardiac function and rhythm, blood pressure, oxygen and blood sugar indicators, and can send the information about the health status of the owner to a data base. In the near future, the population will be connected to a permanent telemedicine monitoring system, which will make it possible to promptly call for assistance in emergency situations, detect the development of diseases at early stages, and transmit complete information to any doctor if necessary.

Microgen has developed the first reference samples in the Russian Federation for therapeutic and...