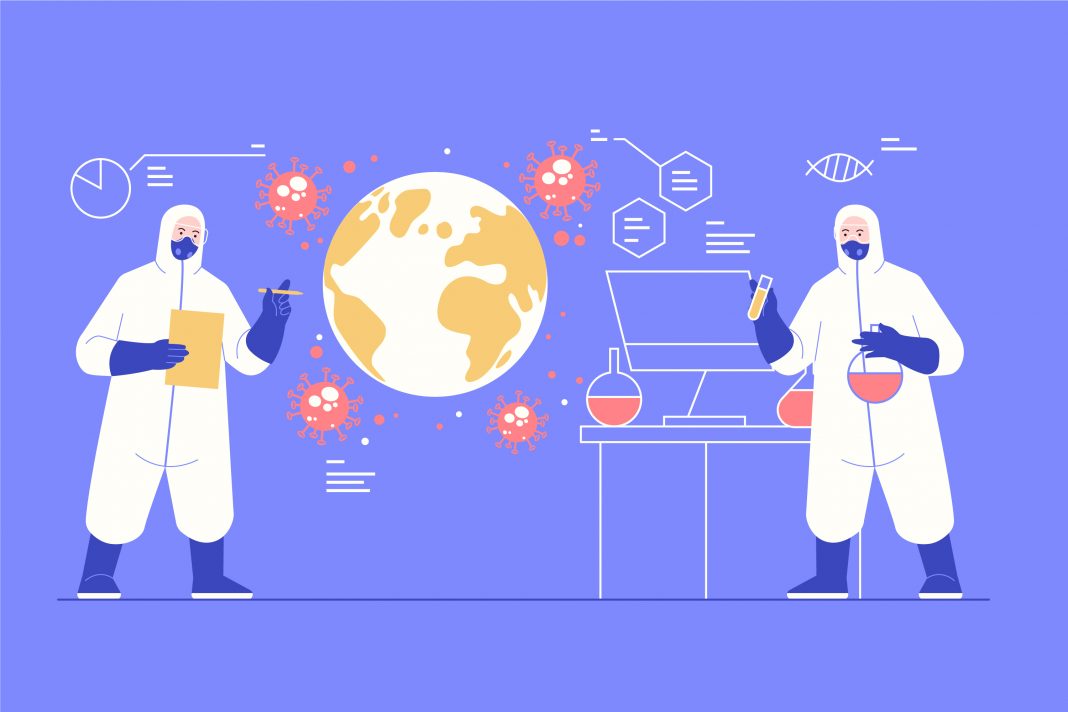 In February the reputable German newspaper Die Welt released an article which compared the development of the Sputnik V COVID-19 vaccine with the launch of the first satellite by the Soviet Union in 1957. Its author was surprised to see that Russian science was able to make breakthroughs ushering in new eras in the history of mankind. His surprise amused me since Sputnik V is hardly the only pharmaceutical innovation that our country can offer to the global community.

More importantly, Russia has always stood out for its willingness to share its research discoveries, technologies and experience, engage in an international scientific dialogue and lend a helping hand to the countries in need, when necessary. This humane and formative approach helps face global threats, the COVID-19 pandemic being one of them.

Hence, the current ‘race for the SARS-CoV-2 vaccine’ seems all the more regrettable to me. Confrontation between the countries is very harsh now. Winners will be able to inoculate their population and, therefore, see economic recovery and get access to new markets earlier than the others. Finally, the most effective vaccine will help enhance the reputation of the country that developed it.

All of these are, certainly, important national priorities. It is a pity, though, that those involved in this race give up on cooperation and effective collaboration in pursuit of these goals. Regrettably, authorities and pharmaceutical manufacturers in some countries take a swipe at their foreign competitors, levelling criticism at the efficiency and reliability of their results. Meanwhile, it was through cooperation that we managed to defeat many common enemies in the past.

It is high time we recognised that, according to common rules, this race will produce winners as well as losers. I am afraid that losers will be the residents of those many countries whose authorities will fail to develop a vaccine of their own or buy an effective one from other countries. Quite a high price for humankind, isn’t it?

It has not always been like that. One has only to think about how the global community won the fight against smallpox in the mid-twentieth century. Smallpox turned out to be the first disease fully eradicated due to vaccination. Moreover, smallpox eradication programme was built upon the valuable findings based on the epidemiological surveillance of the morbidity rate and a system of preventive measures that were further used to combat poliomyelitis and Ebola virus. An enormous step was made towards scientific progress. How did we do that?

Victory over smallpox was largely possible due to developments in Soviet virology. The Soviet Union initiated the adoption of a global smallpox eradication programme. The programme it proposed was adopted by the World Health Assembly, with other countries joining the fight launched under the aegis of WHO. Scientists from different countries worked hand in glove, constantly sharing their experience. Due to this approach, it became possible to proclaim the victory of the global community over this disease at the 33rd session of the World Health Assembly.

Why not, again, pool scientific efforts, giving priority to the rescue of mankind from COVID-19 and not to a win in the race between the countries?

In keeping with the tradition derived from the Soviet Union, our country is ready to facilitate consolidation of the global scientific community once again. Not only do we export the finished Sputnik V vaccine, but we also share our knowledge and technology with other countries so that they could start local production. The vaccine is already registered in 27 countries, and we are not stopping there.

Cooperation is instrumental in carrying out clinical trials, sharing research findings, setting up efficient manufacture etc. Joint research will help recruit more participants and ensure a larger study population, more relevant results and the most effective formulation. The transfer of manufacturing technologies, undertaken in compliance with international GMP standards, will provide the populations of a whole host of countries with a much broader access to essential pharmaceutical products.

The COVID-19 pandemic has exposed a divide in the modern world. Meanwhile, we, the pharmaceutical industry, have got a chance to serve as a role model to all the other industries, showing them how to work towards a common goal together. 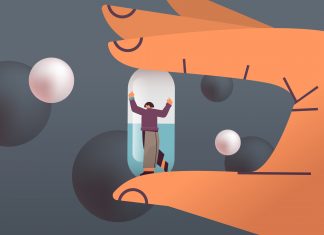 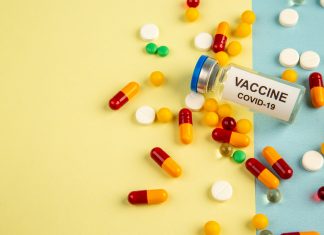