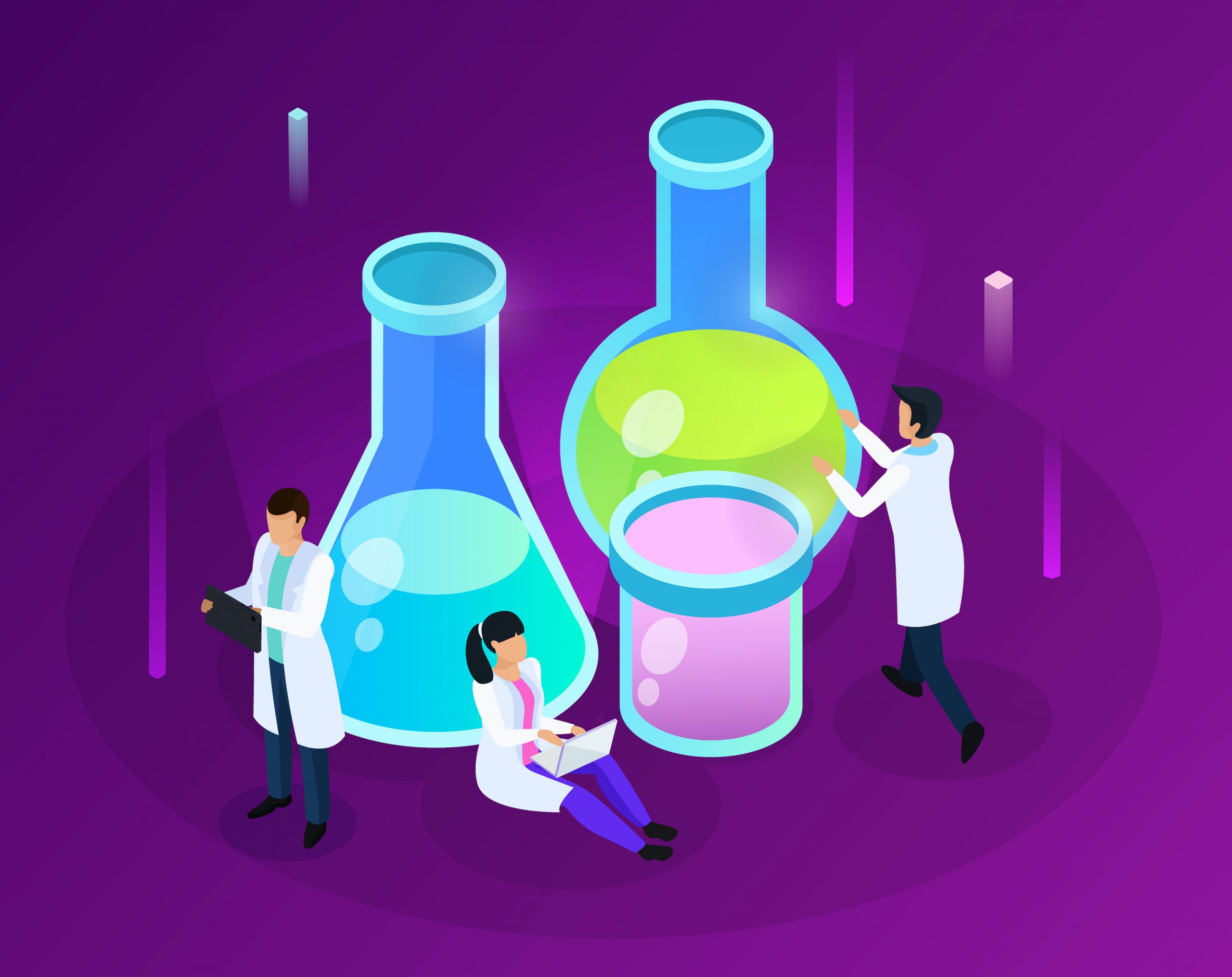 According to RNC Pharma, in 2019 the share API supplies to the Russian market from China was 51.7%, from India – 26%. India even imposed a ban on the export of its substances outside the country in order to compensate the shortage of drugs on the domestic market. By the middle of the year, the situation with the supply of substances returned to normal, but still some problems remained. The  last year situation have once again actualized the importance of choosing suppliers and partners who can guarantee an uninterrupted supply of high-quality active pharmaceutical ingredients.

Summit Pharmaceuticals Europe (hereinafter referred as SPE) has been operating on the Russian market since 2010. One of  SPE activities is the supply of pharmaceutical raw materials from Europe and Asia. Despite all the difficulties, 2020 was a very successful year for the company.

“Last year, in the Russian market, we implemented a number of significant projects for our company, including the supply of substances for the production of oncological drugs,” says Massimiliano Paciolla, General Manager of the Commercial Department of Summit Pharmaceuticals Europe.

Being part of the huge Japanese company – Sumitomo Corporation Group, which has been operating since 1615 and has assets of more than US $ 70 billion, SPE carefully selects its partners and supplies not only raw materials, but also special finished dosage forms. SPE works with  major manufacturers of substances in the European Union.

“We choose partners who have a reputation as reliable suppliers and guarantors of high quality products, manufactured in accordance with GMP standards, conforming to international and Russian legislation. – emphasizes Massimiliano Paciolla.

Company representatives assure that their activities are not limited to the sale of  substances, they support their customers at all stages of drug production and provide any reports and data on the quality of raw materials that can be requested by both customers and regulatory authorities, including checking supplier’s  reliability and financial situation as a further guarantee of stable supply. Such support from the manufacturer of the substance and the distributor is an important advantage for drug manufacturers in Russia. In 2017-2020, Roszdravnadzor repeatedly revoked the certificates of suitability of some pharmaceutical substances from China and India due to non-compliance with the regulatory requirements of the Russian Federation and requested Russian pharmaceutical companies to provide in short terms additional information on final dosage forms, manufactured from these substances.

During the pandemic, SPE provided uninterrupted supplies of substances to Russia, Japan and Europe, as no European country suspended production.

In the next 3-5 years, Summit Pharmaceuticals Europe intends to increase its product portfolio and expand its presence in the Russian market, including through the supply of final dosage forms.

“We also supply finished products for the pharmaceutical industry. Despite the policy of the Russian government aimed at supporting local producers, the import of finished products to Russia is stable because the market is growing. And these two effects cancel each other out, ”says Roberta Fontana, Sales Manager for Summit Pharmaceuticals Europe.

The company is part of a large multinational corporation that covers almost every country in the world. Despite the fact that the Russian market is not the largest sales market for the company, it is interesting for Summit Pharmaceuticals Europe for two reasons. First, the Russian market needs to increase the supply of high quality raw materials by increasing the production capacity of existing manufacturers. Secondly, thanks to the introduction of GMP standards, requirements for pharmaceutical substances and active government support for local production, new and promising pharmaceutical companies have appeared on the Russian market. SPE believes that the “new” market will appreciate their performance and adherence to quality standards.

Summit Pharmaceuticals Europe is interested in expanding long-term cooperation with Russian companies and plans to further develop the export of Russian finished forms to the markets of Europe, the USA, China and even hard-to-reach country –  Japan.

“We see the expansion of cooperation as a joint project between Russian and European companies, as a result of which a product for the Russian market is created. We can be a “bridge” connecting the producers of substances and the finished product. ”, notes Roberta Fontana.

Another area of ​​the company’s work is the sale of drug dossiers that meet all the requirements of Russian legislation. SPE offers Russian manufacturers a ready-made manufacturer’s  dossier for a drug, and revises its documentation depending on the client’s needs and the requirements of the local market. A Russian company can, on mutually beneficial terms, buy the rights to sell in order to carry out production at its facilities. In fact, this is also an intermediary between a foreign company and a Russian one, but in the future SPE undertakes to accompany the manufacturer at all stages of production, as well as in the supply of substances.

Summit Pharmaceuticals Europe intends to actively develop in the Russian market, to support Russian manufacturers both in the local market and in the markets of other countries.

An angioedema therapy will be purchased for the first time for the wards of...