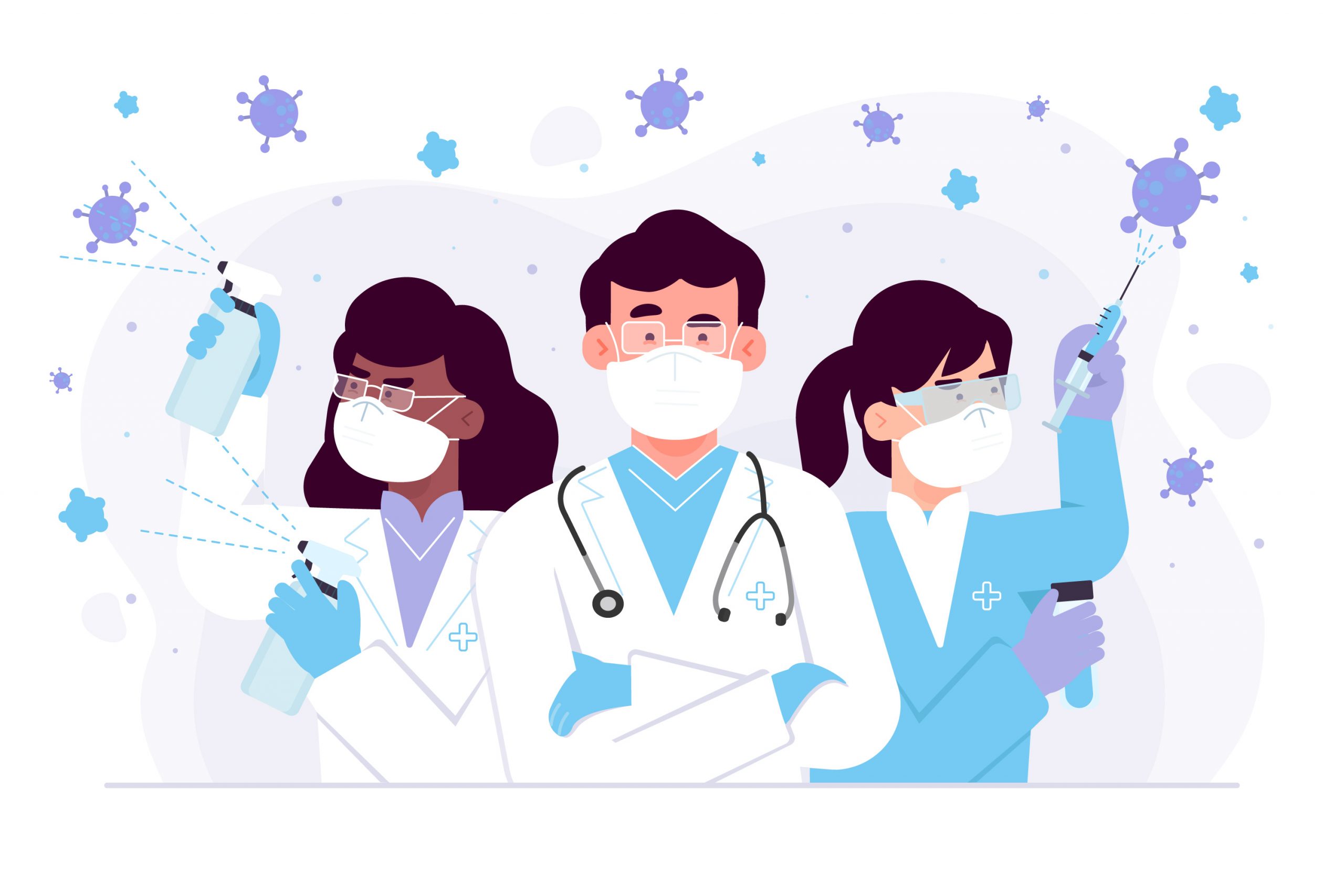 France and Greece are introducing mandatory vaccination against COVID-19 for doctors. In Russia, vaccination is mandatory for 60% of employees of institutions and enterprises of certain groups, including healthcare sector. But 37% of doctors are not planning to be vaccinated. GxP News looked at how the attitude of doctors to vaccination has changed since August 2020, when Sputnik V was registered.

53% of the surveyed doctors were reluctant to get vaccinated with the newly registered vaccine in August 2020, and 23.1% were in doubt. Only 23.8% were willing to be vaccinated. The greatest number of skeptics was among dermatovenerologists (62.1%), phthisiologists (60.5%) and obstetricians/gynecologists (58.3%).

The main reasons for being willing to get the shot were then stated as the reliability of data on vaccines (79.1%) and the fatalistic attitude “it is better to have something than nothing at all” (12.6%).

The arguments of the opponents were the same as they are now: insufficient data on the effectiveness and safety of the vaccine (86.8%) and the fact that the vaccine was developed over a very short period of time (61.9%).    And 23.1% of respondents who are not going to be vaccinated explained their reluctance by saying that vaccination is “a PR campaign in the interests of pharmaceutical manufacturers”. 19.4% more of doubting doctors believed that the vaccine would not help against the coronavirus.

8.4% of the surveyed doctors said that they refused vaccination on a question of principle.

Vaccination against COVID-19 began in Russia on December 5, 2020. Teachers, doctors and employees of social institutions were the first to get vaccinated, and since December 14, this list has been expanded to add “employees of the multifunctional centers, cultural institution, retail and services companies”. But by February 2021, that is, in about 2 months, according to a survey of doctors in the “Doctor’s Handbook” application, only 16% of doctors had been vaccinated, 31% had not been vaccinated yet, and 49.7% of respondents said that they were not planning to get vaccinated because they had had the disease. Such a share of people who have been ill seems somewhat overestimated,  perhaps this answer is explained by the fact that people prefer to give socially desirable answers, since in February the refusal of vaccination as a manifestation of a civic-minded position was not yet so widespread in the media space.

How have the reasons for refusing vaccination changed? The number of those who do not get vaccinated on a question of principle has decreased compared to August 2020: only 5.5% gave that answer. The number of people who believed that there was insufficient data on the safety and effectiveness of the vaccine also decreased compared to August, and almost halved: from 86.8% to 44.6%. The fact that the vaccine was developed in a very short time was discouraging for half as many people in February as in August: 32.2% versus 61.9%. The number of those who doubt that the vaccine can help against coronavirus has decreased in the same proportion: 8.1% were doubtful in February 2021 (compared to 19.4% in August 2020). The main reason stated for not getting vaccinated was the fact of having had the disease (46.5%). But in February, there was still no data whether it is possible to have coronavirus infection more than once and whether the immunity from the disease may not be long enough.

By June 2021, the number of people who preferred to wait for more information about the safety and effectiveness of the vaccine had slightly increased, to 51%. So we can assume that the main reason for the skeptical attitude of doctors to vaccination is the lack of significant data about the vaccine, including data on its side effects.