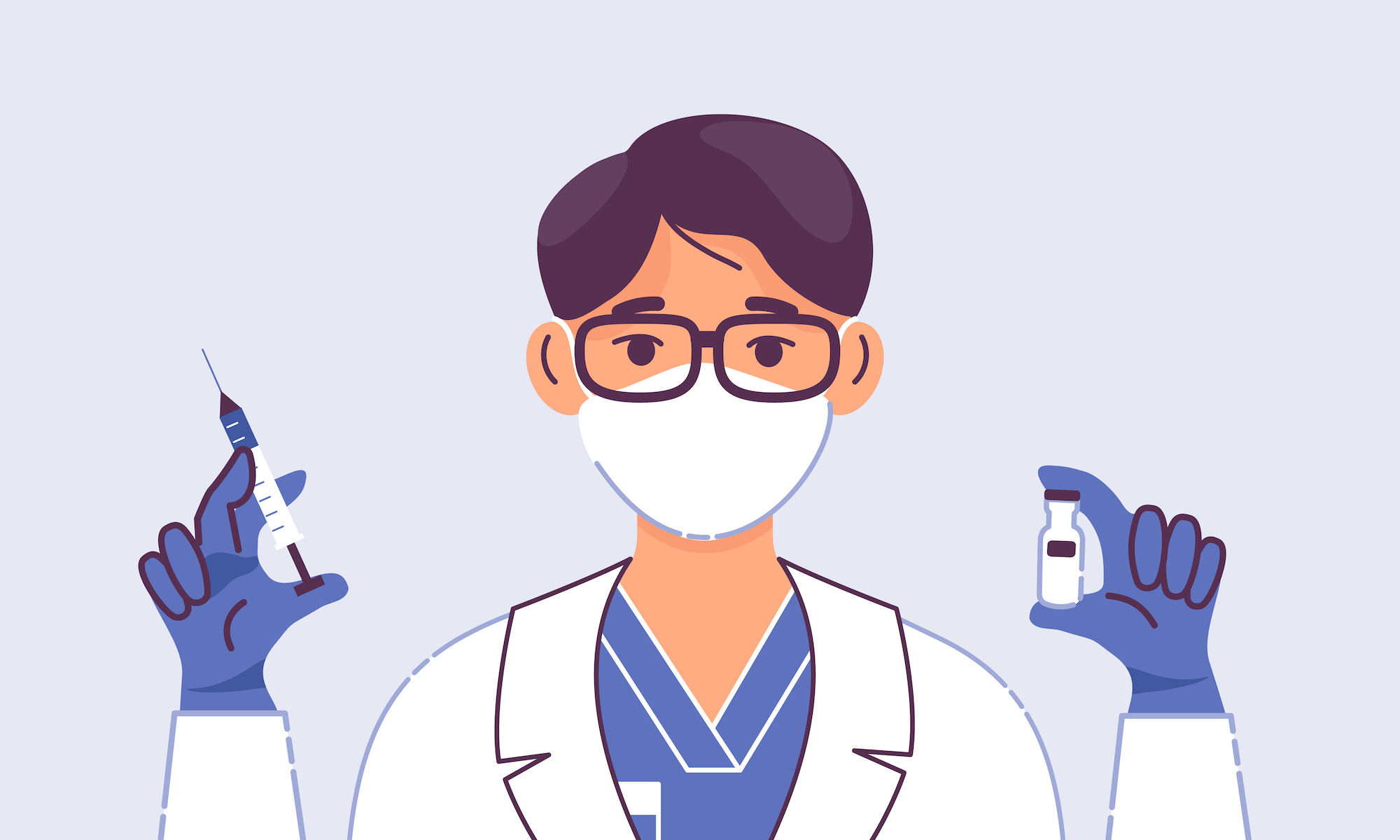 Due to constant antigenic changes of the influenza virus, vaccination against influenza is carried out annually, and the composition of the vaccine complies with the WHO recommendations. Last year, there was no flu epidemic in Russia: only small local outbreaks were observed. According to the Smorodintsev Research Institute of Influenza, which conducts ongoing monitoring of the spread of respiratory infections, 20 to 70 people per 10,000 population fell ill with ARVI and influenza every week in the spring of 2020, and in the autumn the average number of cases per week varied from 50 to 70 cases per 10,000 people.

The reasons were both the significant number of people vaccinated against the flu (70% of the population was vaccinated in Russia) and the compliance with sanitary measures imposed due to the coronavirus epidemic. The situation was nearly the same all over the world.

This year, doctors continue to insist that it is necessary to be vaccinated against influenza, since the combination of influenza and COVID-19 is very dangerous, and the flu is also extremely dangerous for those whose body is weakened by the novel coronavirus infection.

A survey conducted in the community “Doctors of the Russian Federation” shows that doctors are as unenthusiastic about flu vaccination as they as about the coronavirus jab. Half of the surveyed doctors (50.6%) plan to be vaccinated against the flu, 1.7% cannot have the jab due to a medical exemption.

The highest share of influenza vaccination supporters is among pediatricians: 69.8% of them will get vaccinated. The same attitude is observed among doctors of the sanitary and anti-epidemic sector and doctors of general hygiene: 65.4% of them are going to be vaccinated. The highest numbers of those who do not plan to be vaccinated are among STD and skin specialists (69.2%), otolaryngologists (68.4%), and dentists (61.8%).

The highest share of those who consider the flu vaccine effective is among phthisiologists (45.5%), pediatricians (43.9%), doctors of the sanitary and anti-epidemic sector and general hygiene doctors (42.3%).

The highest share of those who believe that vaccination against influenza is ineffective is among dentists: more than a half (52.9%) of them believe that this is a “waste of money”. They are closely followed by psychiatrists and narcologists, with 40% of those who do not believe in the effectiveness of flu vaccination, as well as STD and skin specialists, with 38.5%.

The survey was conducted on August 17-23, 2021. A total of 1128 respondents took part in it. The sample was reweighed according to the data on the distribution of medical professions of Rosstat. The confidence interval (“error”) of the study is 3.3%.

Experts named the reasons why efforts on the elimination of hepatitis C in Russia...