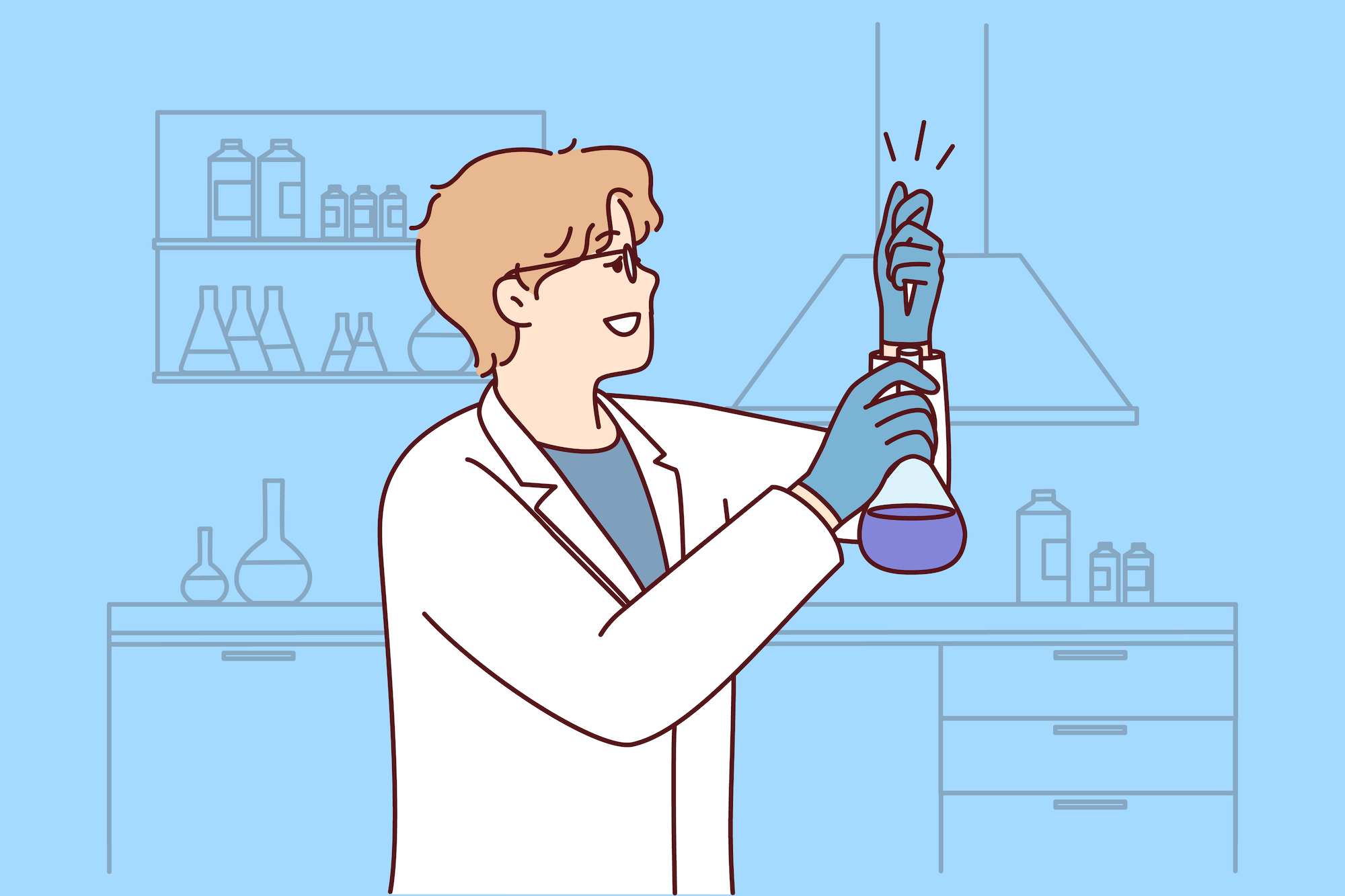 The number of new international clinical trials in Russia in the first half of 2022 has sharply decreased and keeps going down. And the importance of the Russian market for the international clinical research industry is great, according to the report provided by the Association of Clinical Research Organizations (ACRO).

Although Russia’s share in the world market is small in terms of the number of trials, about 2%, the country’s competitive advantage has always been in its ability to recruit a large number of patients over a fairly short time. Ukraine also used to provide good recruitment levels. For individual projects, the combined share of Russia and Ukraine in global trials could reach 30%. Now, when new international trials in Russia have been stopped, and there are serious difficulties involved in conducting trials in Ukraine, pharmaceutical companies need to compensate for lost opportunities. This made them take a closer look at the potential of other countries.

The trials in Ukraine are likely to return to the previous level after the cessation of hostilities. The new projects in the country are already being resumed. And the Russian market and the patient recruitment opportunities it provided now seem to be lost for a long time. This means that sponsors will have to make serious efforts in exploring new markets in order to restore the usual level of activity. This process is already underway, with companies showing interest in countries whose participation in trials used to be not very active, such as, for example, the UAE, Kuwait, Tunisia, Morocco, and Saudi Arabia.

What is the situation with clinical trials in the countries that used to be part of the USSR?

The indicators used to create the overall picture included the absolute number of active interventional trials registered in the database ClinicalTrials.gov as of July 2022, the country’s share in the world market according to this indicator, its population, as well as the number of trials per million inhabitants.

Among the countries represented according to the 2022 data, Russia remained the leader in the number of trials (1,400 protocols) and the share in the global market (1,8%). It is followed by Ukraine (595 protocols or 0.77% of all trials in the world) and Lithuania (223 trials, 0.29%). Georgia was in the fourth place (195 studies, 0.25%). Estonia and Latvia follow (173 and 172 trials, respectively, 0.22% in both cases), and then Belarus, Moldova, Kazakhstan, etc. Tajikistan closes the list, with one active trial at the time of data collection. Well, Turkmenistan is absent from the list, since no trials held in this country can be found in ClinicalTrials.gov database.

If we rank countries by the number of trials per million population, the leaders are the Baltic countries: Estonia (129.9), Latvia (91.7), and Lithuania (79.7). All three countries have been members of the European Union since 2004, have been integrated for a long time and comply with pan-European rules, which undoubtedly has its role in the choice of these countries as participants in international projects by the sponsors.

Georgia follows the Baltic countries, with a very good result of 52.9 trials per 1 million population. This is followed by Moldova with 26.5 trials per million population, Ukraine with 14.5, Belarus with 9.7, and Russia behind it, with 9.6. Moreover, it should be understood that the clinical research market of Belarus is not considered developed, nevertheless, the country has managed to overtake Russia here, no matter that the difference is little.

Now, for example, Georgia is of the greatest interest among the countries of the former USSR, ACRO experts say. Those sponsors who would not like to lose possibility of selling their drug in Russia in the future are showing increased interest in the EAEU countries, since trials conducted in one of these countries allow the drug to be registered in all the states of the Economic Union in the future.