“They have already been completed at the preclinical stage and a series of organic clinical trials are being prepared. The drug is quite active, it allows you to completely block the virus, especially in the early stages of the development of the disease”, Chekhonin said at a press conference on Friday.

He noted that “in Russia, such work is carried out at different sites, the most advanced is the experience of the Ovchinnikov and Shemyakin Institute of Bioorganic Chemistry under the guidance of (academician of the Russian Academy of Sciences. – GxP news) Alexander Gabibov. ”

The drug based on “antibody cocktail,” are antibodies that neutralize the virus, through a binding to the corresponding determinant on the structure of the virus – so they prevent the virus from entering the cell. “It means, the corresponding receptor on the target cell of the human body is blocked,” the expert said.

According to Chekhonin, the research was carried out by several groups of scientists”, and all over the world.”

Alexander Ginzburg, director of the Hamalea Center, said earlier that a monoclonal antibody-based coronavirus drug is also being developed in the institution, which may appear in the middle of this year. 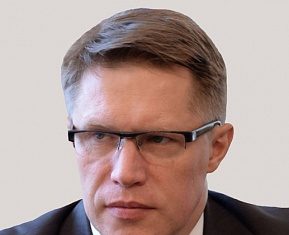 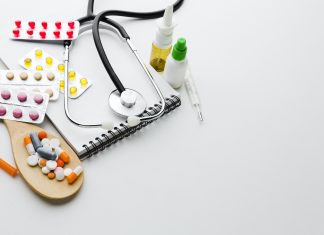 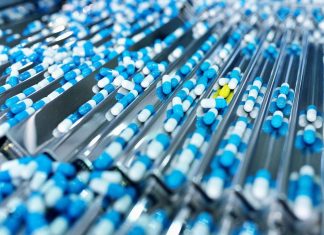