The Federal Medical and Biological Agency (FMBA) plans to complete I phase clinical studies of the Mir-19 vaccine by mid-March, based on the use of microRNAs blocking certain RNA virus sites, said CEO of FMBA Veronika Skvortsova to President Vladimir Putin.

Studies have shown that the drug prevents the most severe forms of coronavirus development. According to Skvortsova, the department received permission for clinical research of a drug that has no analogues. She clarified that the drug is safe for humans, it does not affect the human genome and its immunity, “but at the same time it affects the virus highly (in animal experiments, viral activity is reduced 10 thousand times).”

The CEO of FMBA also told Putin that the department is developing a next-generation vaccine, which differs in that it affects not the S-protein, but other protein components of the virus and “primarily causes the development of not humoral immunity, that is, through the activation of antibodies, but the development of cellular immunity, cytotoxic immunity, the advantage of which is duration.”

“Antibody immunity, as a rule, lasts for months, then cellular immunity – for years, and in experimental certain works it is proved to maintain this immunity until 13-17 years old”, Skvortsova noted.

According to her, the first formulation of this drug, a candidate drug, has now been received. Preparations are underway for clinical research. The head of the FMBA hopes that by the second half of 2021 the drug will be brought to clinical research. 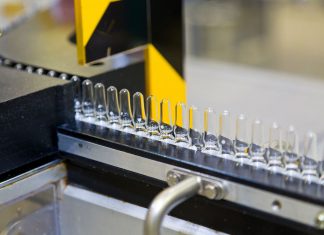 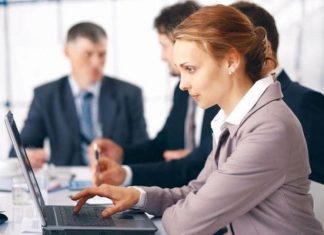 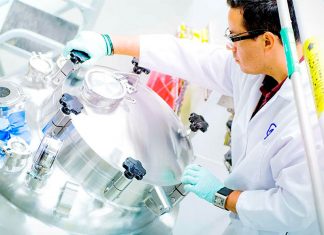