PSK Pharma has expanded the list of dosage forms for its Deferasirox drug, which is now also registered in the form of film-coated tablets, PSK Pharma’a press service reported. Earlier, the company introduced Deferasirox to the market in the form of dispersible tablets.

“Deferasirox PSK became the first reproduced domestic drug for the treatment of chronic transfusion-associated iron overload and thalassemia. Deferasirox therapy is required for the treatment of people with various forms of anemia undergoing multiple blood transfusions. Once in the human body, the active substance binds iron ions, thereby removing the excess of the element from the patient’s body,” the message says.

Deferasirox PSK is available in three dosages (90, 180 and 360 mg) and can be used to treat patients from the age of ten. The medicine is included in the vital and essential drugs list (VED).

“As medical professionals can choose between dispersible tablets (this form of the drug was registered in the fall of 2022) and film-coated tablets, they can now vary treatment regimens taking into account individual characteristics and the actual condition of patients,” the press service added.

As it became known earlier, a loan of 500 million rubles was provided to PSK Pharma by the Industrial Development Fund for the establishment of the production of biological substances. 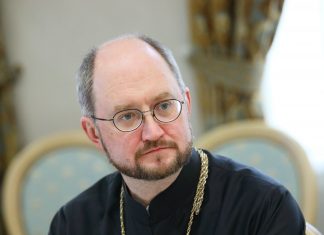 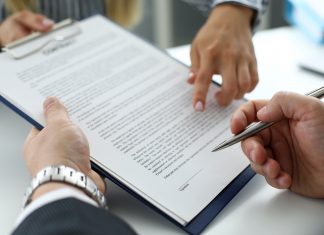